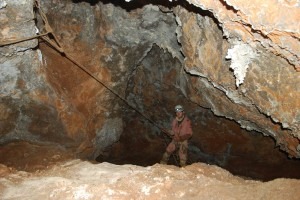 Over the weekend of 28th April to 2nd May, a team of 5 cavers are going out to Tresviso with the brave (or foolhardy) plan to set up the Death Race 2000 underground camps, ready for the summer trip.

Over recent years the time and effort spent getting people and equipment to the furthest reaches has caused significant lost time that would be better spent pushing leads. A team of 4 people, with large packs of underground camping, drills and rope can take anywhere from 12 to 18 hours to get to the Jurassic World section of the cave. However, a team with minimal equipment can get to the Death Race camp in around 4 hours.

In 2016 a number of ‘base camp’ items were left at Death Race, including sealed food and sleeping bags. The May trip plans to take some more equipment in to be left in situ ready for the summer trip.

The trip will only really have 3 days in the field, 2 of which spent underground in Nacimiento. Weather is currently good, with minimal snow over the past few months and only light showers of late. 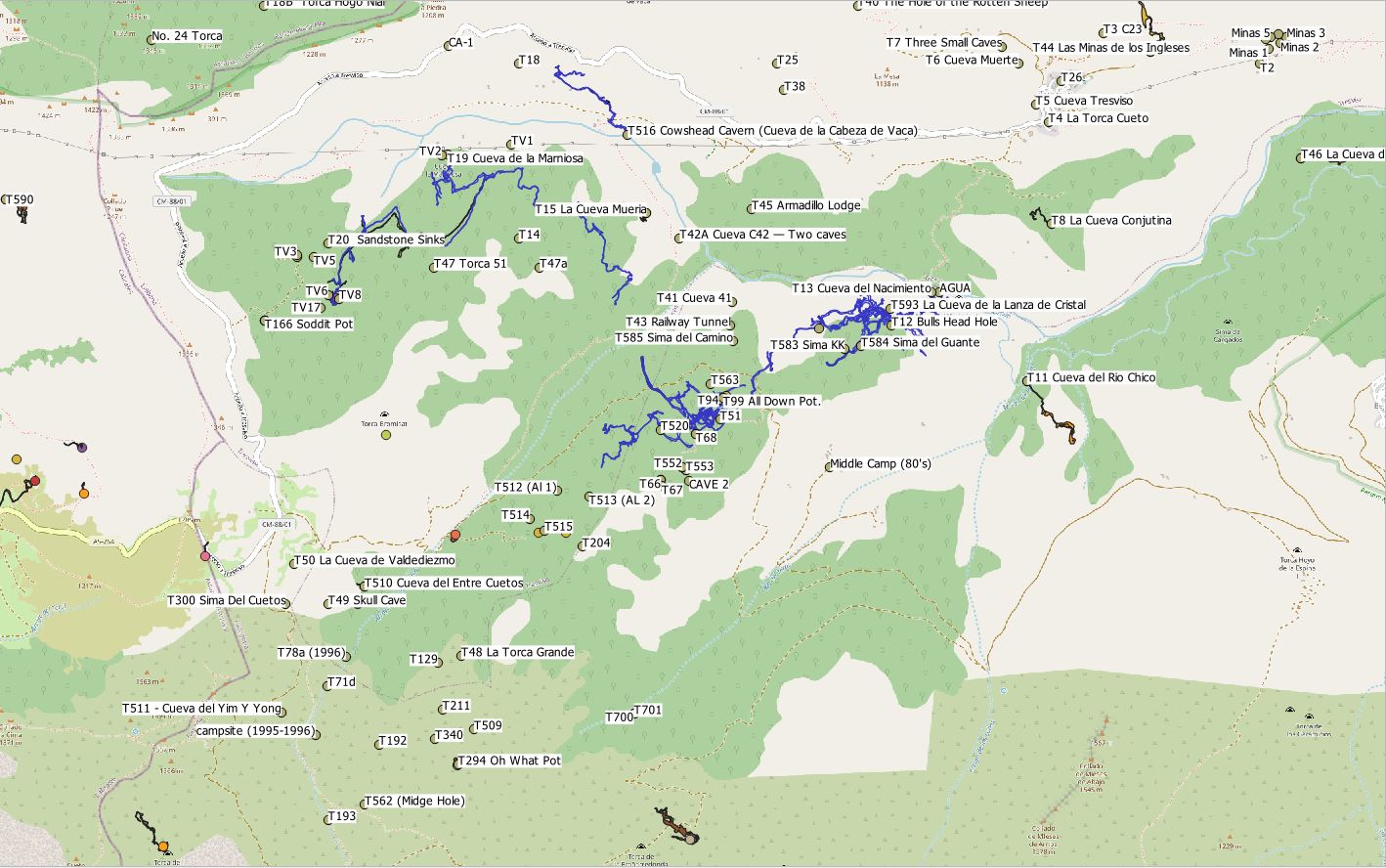