Things to do in a Pandemic (part 1)

Things to do in a Pandemic (part 1) 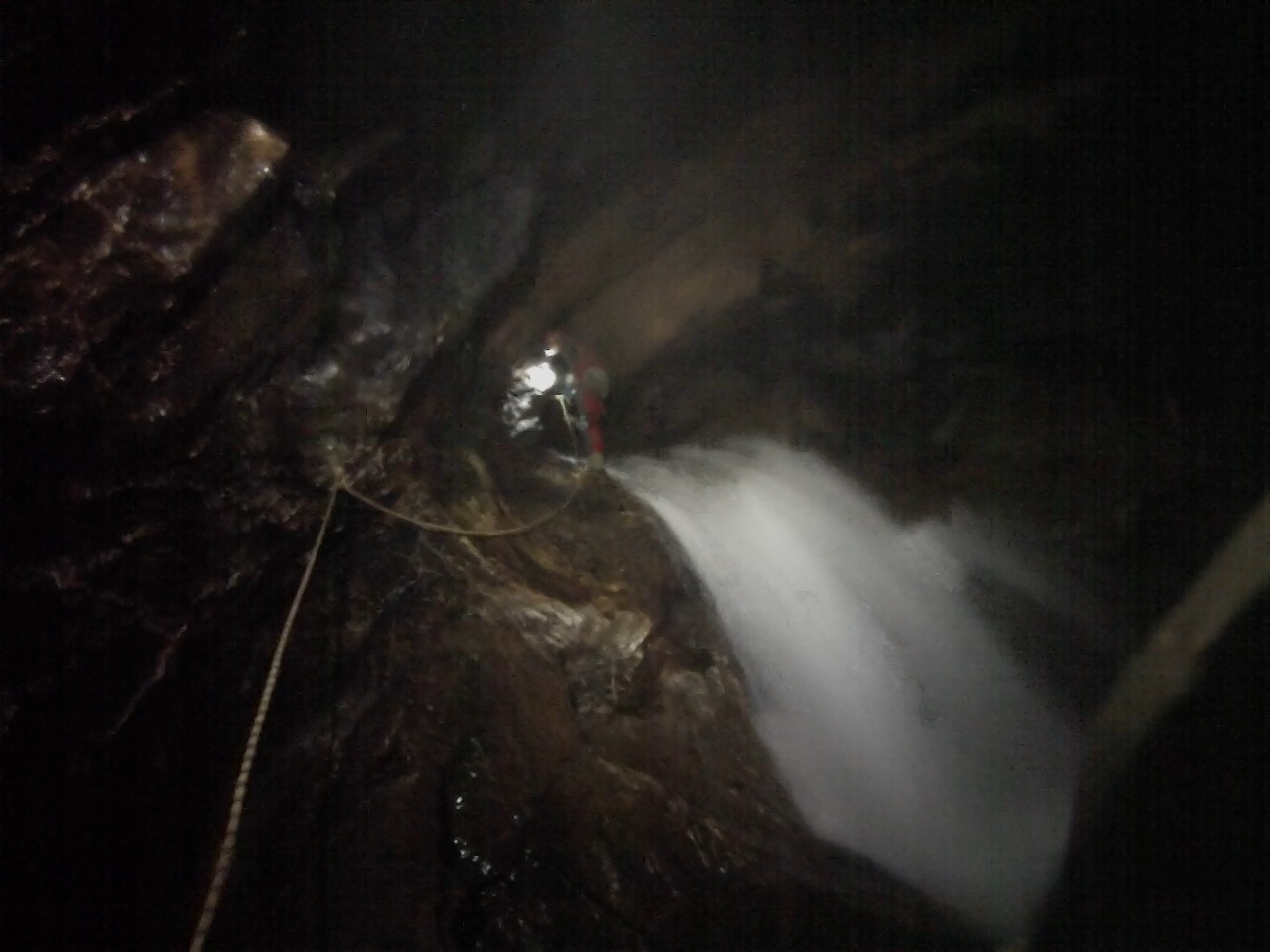 With no expedition in 2020 I was left with plenty of time to go through reams and reams of data, surveys and photos from the past 10 years of the expedition.

About 10 years ago on one of the expeditions I took a small video camera, with the intention of creating a video log of the expedition. Realising I had absolutely no appitude for such an activity it quickly fell by the wayside. However, what I did have was gigabytes of poorly shot video clips, black screens with lots of noise, grainy images with no sound etc.

Each year I took different cameras / GoPros etc. with the intention of learning from my mistakes.. This also never happened.

10 years later I still had hundreds of rubbish clips taking up too much memory on various devices. Rather than delete everything I spent two weeks (which gives an indication of the amount or lack of effort expended…) to try and get some usable footage and at least have something to show for all my poor work.

The following are the results of that effort. There is nothing really good I can say about them, they still remain grainy and disjointed, with irritating music, garish intro pages and probably of no interest to anyone (even me)

Generally edited with Windows Video Player or GoPro Studio. Not prepared to invest in anything more professional and you will see why…