Did you pack this bag sir?

Did you pack this bag sir? 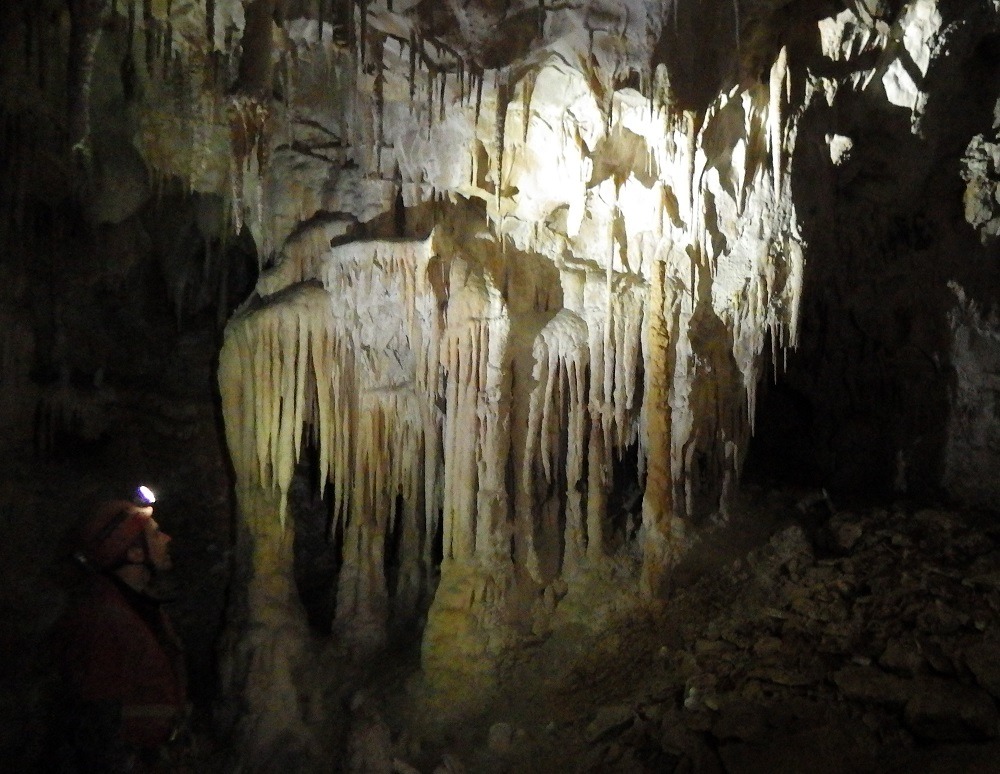 Manchester Airport
A leisurely morning packing a few final things soon turned into a frenzied panic when I reweighed and realised I had somehow packed only 8kg fully into a bag and, via a broken luggage scale, thought that it weighed 20kg. I thought I must have just been getting fitter and stronger, but no just a bit stupider.

Luckily this meant I could fit in more group equipment, namely lots of ration packs and another sleeping bag, destined for the Death Race camps. An hour later I was over my weight limit, so final few things into the coat pockets and full hiking clothes for the flight over. A rather fetching pair of trousers and braces made me look like I was about to go yodelling in Austria.

Strensham services at 1pm to meet Gareth and transferred over equipment. Promptly set off and got stuck in the Bank Holiday traffic. Finally got to Manchester airport around 4pm to meet Hannah and Chris. Further repacking and off to the airport.

Incredibly slow security lines, gave me plenty of time to think about how much I didn’t really like caving and not sure how I got talked into coming out to Spain. It’s fine in then summer, I can lord it over people and pretend I know what I’m doing by barking orders and nodding sagely when the Spanish talk to me. However, this time I have to go once more to the back end of Cueva del Nacimiento carrying a ridiculously heavy bag, sleep in the dirt and generally feel bad about the state of my predicament. It is snowing in Tresviso so maybe it’s flooded and we can’t go down……

Naturally we were stopped at security, mine was due to some batteries that I had placed in a glove, so obviously I was trying to smuggle a robotic arm out the country. Chris however was stopped due to an unidentifiable item in the top of his caving helmet….. a salad.

Everyone seems excited, although bit shell shocked that we are now on the way and going to have to do some caving….

There must be nearly 30kg of food between the four of us, 5kg of sleeping bags, 1kg of first aid kits, stoves, petrol and that’s before we meet Alex and then pick up the obligatory Tresviso cheese….

Now in Spain, 5 people and 10 bags crammed into a Nissan Juke…. 2 more hours to go