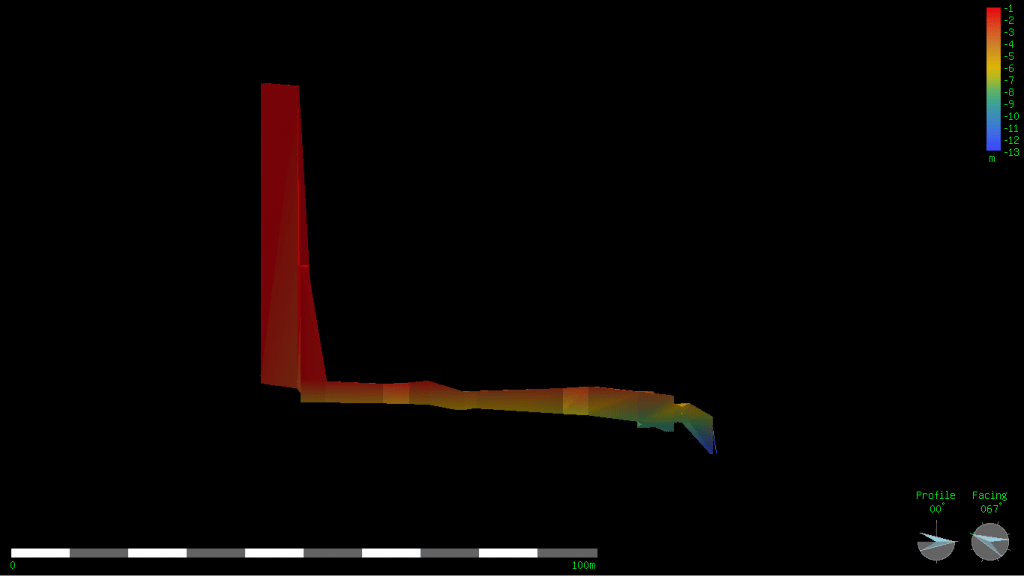 Just up valley from Agua is Cueva del Marniosa, a 4k + system that is probably hydrologically connected (although never proven) to Agua. A number of pitches and decorated chambers lead to the main streamway. Plans had been made this year to dive the downstream sump (approx. 20m long) with a view to look at an unclimbed aven just beyond the sump. The diving bottles had previously been left near the streamway and a team of myself, Dave Collins and Fernando (President of the A.D.KAMI club and recently arrived from Madrid) had intended to take the bottles further into the cave, ready for a dive. However, plans changed the night before and the dive was cancelled. The trip was altered to bring the bottles out and also take some time to look upstream in the cave.

Although heavily visited by LUSS in the 70’s the description for Marniosa suggest some possibilities for unexplored passage.

Upstream of the ladder pitch …… small inlets enter at the point of many of these falls and often there are large black holes in the roof. Climbs in the roof of these area many be very rewarding.

However, there is some contradictory information between reports, suggesting these leads may have been visited but not always pushed to conclusion. On area we wanted to visit was a unsurveyed section shown on the survey. However, other reports suggest this was surveyed, yet no data seems to exist and not shown on the latest surveys.

The journey up the upstream sump was very entertaining. A very nice section of streamway, with numerous climbs out and back into the streamway. As we went along, I noticed a lot of sections of cave (high in the roof) that are not marked on the survey, supporting the claims in the intial reports. In particular, one section of streamway, had a very large boulder chamber / choke above, possibly 20m high, not marked on the survey. Any SLUGS reading? Drop me an email on any of this 🙂

The upstream continuation was followed to an immense chamber, called The Hall of the Mountain King. It consists of numerous connected avens, some with waterfalls, others dry and could be anything from 150′ high. The floor is littered with sandstone boulders, suggesting that there is a route through to the surface nearby.

We reached the final chamber after a few hours and it was very impressive, at least 3 x 50m avens in the roof, with water coming down and very cold. One small climb / meander leads to an aven marked in the survey, but just to one side was a tight squeeze to a 9m pitch (not descended). Again not shown on the survey. 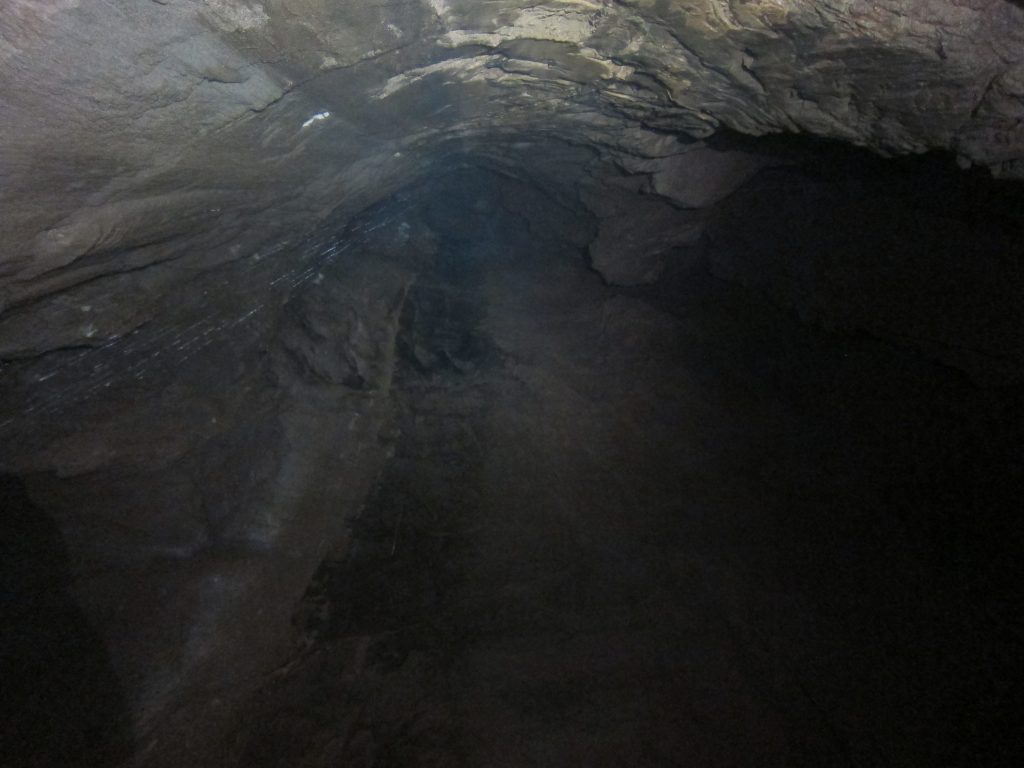 On the way back I found the passage we wanted to check out and we surveyed the passage. By now it was getting very late and we exitted the cave. On the way we collected the dive bottles but after passing our call out time we left them behind for another trip and exitted at midnight. An enjoyable trip with some new questions raised.

Hence we called the (new) section of cave Yorkshire Inlet and the aven, Bradford Aven.